I’d like to mention a couple other rather major changes that have happened over the last year that I neglected to mention in the previous post, but that I feel are worth mentioning. I was originally going to make this a small post, but it kind of ran away on me so I guess this is what you get for now. Enjoy it. 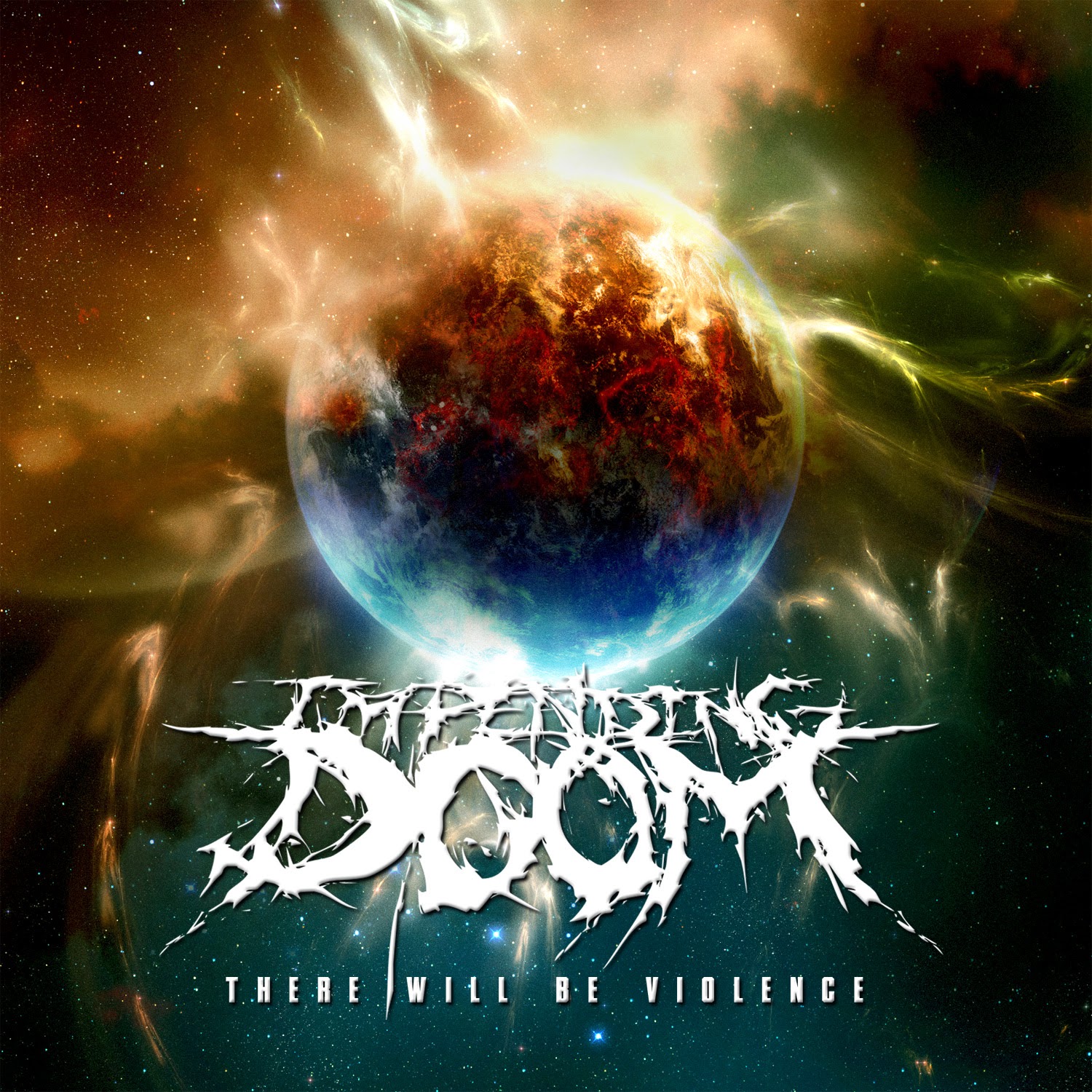 First of all, my music tastes have been refined a bit more. Work has allowed me to truly discover the joys of internet radio – no longer am I stuck choosing to listen to 3 classic rock stations, 5 pop stations or 1 country station. Now, I can finally listen to my actual interests, namely metal. I really should have sought out internet radio long before now, but… well, eh, whatever. Some of the bands this has introduced me to include A Feast for Kings (I really hope they can recover after the tragic death of their lead singer, because their debut EP was incredible), Impending Doom (if you have a single brutal bone in your body, you owe it to yourself to check out There Will Be Violence, Baptized in Filth and Death Will Reign), Sleeping Romance (kind of like Evanescence, but with more metal and far less angst) and My Heart to Fear (I’m only starting to get into them, but if nothing else then check out “The Sneaking Chair”).

My tastes have also started to shift slightly towards electronic music. This is largely thanks to the Hotline Miami games and John Wick, which have showed me that shooting people looks really freaking cool when you do it to a backdrop of electronic music. It’s not a genre that I’m a huge fan of still, but I can see that potentially changing in the future as I dabble with it. I have already used some of this influence for a Stormrunners compilation video – normally I’d do a straight-up hard rock or metal song to back it, but this time I decided to use an electronic-metal remix of Love & Death’s “Paralyzed” that I realized would be awesome for the task. I’m pretty impressed with the result, so we’ll see where this goes in the future. I was also working on an electronic album a couple years ago that I shelved, but I was actually listening to it again the other day and quite liked what I heard still. This new-found interest might make that album see the light of day after all… 😉 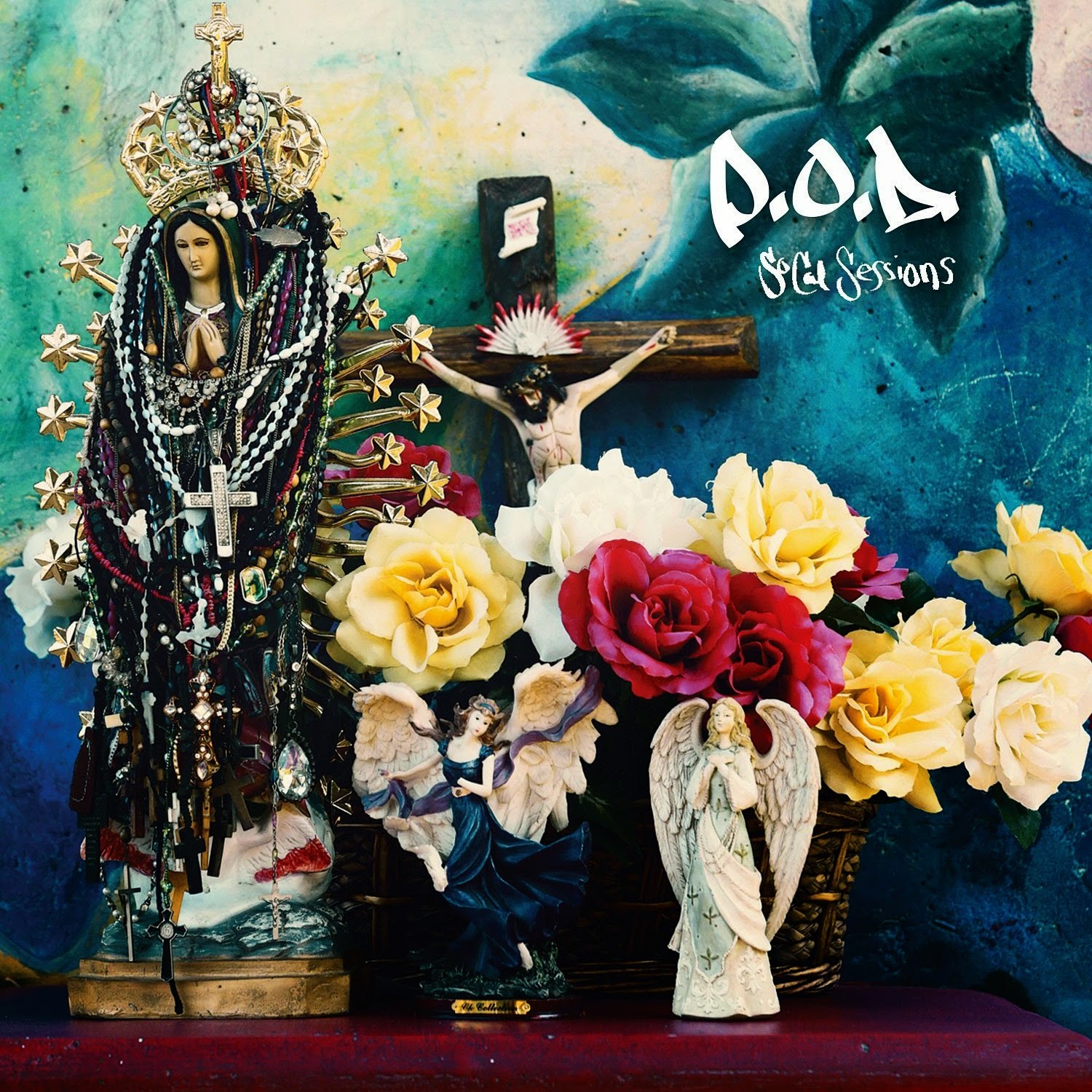 Oh, and on the subject of music, I’d feel awful if I forgot to mention P.O.D.’s The SoCal Sessions. I first saw them advertising this thing as a crowdfunded effort on PledgeMusic. As I have said before, they have been one of my favourite bands for more than a decade now, but I was hesitant about this one: an all-acoustic album where they cover some of their older songs. I’ll be honest, I wasn’t entirely on-board with this when I heard about it. For one thing, they already kind of did this with a live album called the Rhapsody Sessions, which was one of their more boring efforts IMHO. Furthermore, they had already tried a more acoustic sound on When Angels & Serpents Dance, which was a decent album, but felt like they completely ditched their heavy sound to the album’s detriment. The fact that Murdered Love went back to their heavy sound suggested to me that the band was trying to get back to their roots rather than following deviations. So basically, these potential issues were making me hesitant, but I pledged and more or less forgot about the album for months. However, I got a package in the mail a few weeks ago which surprised me, until I opened it and saw some really evocative album art with P.O.D.: The SoCal Sessions emblazoned upon it. I threw it in my computer and my worries about it being a lazy cash grab were blown away from the first song. This album is actually, to my great surprise, really good. Sonny nails it on the vocals, the song selection is excellent and very diverse, and some songs are actually improved by the acoustic transition. In particular, “Panic & Run” has to be one of my least favourite P.O.D. songs, but the acoustic transition takes it from an unfocused, too-fast hard rock song to an apocalyptic reggae track. The band’s reggae influences get played up even more, which is awesome as far as I’m concerned. In fact, the only track I’m not keen on is “Will You”, but that’s mainly because it is the only one that sounds like a “generic” acoustic version of a heavier song. Luckily, the other tracks are adapted far more interestingly.

Anyway, enough about music that probably only I care about, and onto something else that only I care about: theology (I’ll keep this one brief, I swear… if you can’t stand religious talk though, then skip ahead two paragraphs)! I think I have mentioned on the blog before that I am a Christian and grew up in a rather conservative, Evangelical family. However, around 6 or 7 years ago I began to feel paralyzed in my faith and was having trouble reconciling what I believed, what I had been taught, and the increasingly apparent politics of the Evangelical church. Things got worse when I went off to university as the Christian group I was with was pushing on me hard to evangelize to anyone I got a chance to. There was one particular question they were also pushing hard on me to answer their “spiritual conversation starter”, but I could not come up with an adequate answer: “what is it that you crave?” Hell, I still can’t come up with the sort of fundamental answer they’re looking for… knowledge? Certainty maybe? Ugh, thinking about that again is really bugging me.

In any case, the Evangelical monopoly on what it is to be “Christian” has been really bothering me, someone who is rather liberal and who strives to be an intellectual. However, one of my best friends (who happens to be studying for military chaplaincy) introduced me to Progressivism through Benjamin L. Corey’s blog, Formerly Fundie. I have to say, this has really helped turn me around and I feel like I’m actually growing and maturing thanks to my faith once again. I promised to keep this brief, so I’ll just summarize this really quickly: if you grew up in the church, then chances are that you’re going to start to question and start to fall away before you hit twenty. If your teachings were anything like mine, then Evangelicalism will make you feel like you either have to believe the way that they want you to believe or you’re a heretic. They’ll drill their ideology in you and make you feel ashamed (not necessarily for malicious reasons either, but just because religion has been designed this way to be self-perpetuating). If nothing else, just know that there are other understandings which still hold onto the core beliefs and which have just as much (if not more) theological basis than the mainstream church.

Anyway, thanks to Benjamin L. Corey, I have also discovered the joy of podcasts. As much as I’m loving internet radio, it can get a bit stale when they play the same songs on rotation every day. So I started listening to Corey’s That God Show while I worked, and it got me hooked. Listening to podcasts basically feels like learning at work, and keeps it from getting too repetitive. In addition to That God Show, I have been listening to The Cracked Podcast, Unpopular Opinion, Dead Things, Quality Control and Hello Internet. If you get the opportunity to listen at work, have long drives, or just have a fair bit of downtime, I’d recommend checking them out. 🙂