I can be pretty negative around here at times. Cynicism seems to be the rule of the day in politics (“the nation is losing its founding values!!!”), religion (“Armageddon is coming!”), science (climate change) and media (the obsession with apocalypse scenarios). However, I think it’s worth remembering that, in spite of all the cynicism and worry that people spout, we might be living in the best, safest and most exciting period of human history up until now. 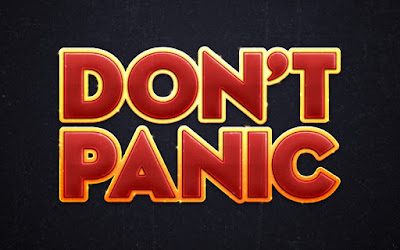 Think about it for just a moment. Your odds of dying a violent death are miniscule, and most of us can be expected to live happy and healthy into our 70s. Infant mortality is exceedingly rare. We understand the concept of cleanliness and have eradicated a number of formerly lethal diseases. Worldwide hunger has dropped (although we still have work to do if we want to eradicate it). We have realized that our actions affect the environment and are working to minimize that impact. The world is truly connected. We’re able to empathize with those unlike us. Minorities are finally getting equal rights. Education is on a sharp incline. We understand the workings of the universe and our place in it far better. When you step back and look at all these things, it makes our cynicism about the world going to hell in a hand basket look rather foolish, doesn’t it?

So what’s with all the negativity these days if things are actually as good as they’ve ever been? I think you can actually liken it to the rise and fall of grunge and nu-metal in the 90s and early 2000s. There’s a pretty compelling theory that these musical genres became popular in the post-Soviet era because they offered an outlet for angst when America and other Western nations were at a point of prosperity and felt practically invincible. However, when 9/11 happened and completely shook our society, suddenly we found ourselves with real problems that made our former angst outlets look childish. While I’m not saying that all negativity is unfounded, I do believe that we have a negativity bias and a deep need to complain, even when our complaints are relatively meaningless in the grand scheme of things. 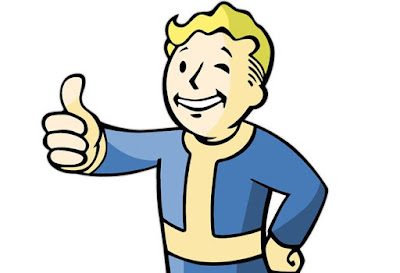 So what is leading to mass negativity? Why are people claiming that the gay marriage ruling in the States is going to bring about God’s wrath? Why are people afraid of ISIS launching organized terror attacks on the West? I think we can break down the sources of negativity into five categories:

So hopefully you can try to remember these truths and keep everything in its proper perspective. Don’t feel guilty for enjoying your life and appreciate the profound luck you have in being born in the best time period in human history thus far – and maybe watch the news just a little less.