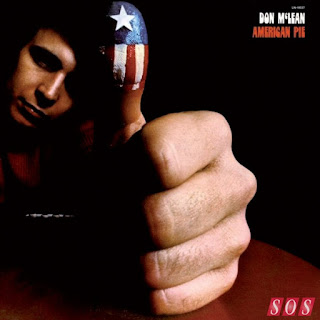 First up this week is the famous title track from “American Pie” by Don McLean (no, not the 90s teen sex comedy). This is another one of those selections that everyone knows and loves, and for good reason – it’s fantastic and a cultural milestone. A lot of people have been stuck listening to the shorter radio edit, but for the IC2S Playlist I chose the full-length version, because it is simply better, full-stop. Definitely one of the better known “long songs” out there, and a good case for why songs should be allowed to go over 4 minutes more often. 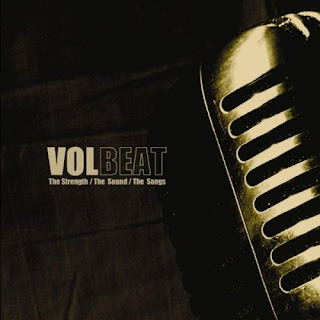 Secondly, we have “Healing Subconsciously” by Volbeat from their debut album, The Strength / The Sound / The Songs. It’s kind of hard to believe that it’s now been over 2 years since I became a fan of Volbeat. The Strength / The Sound / The Songs is definitely my least-favourite album of theirs, but “Healing subconsciously” is one of the more hypnotic tunes in their catalogue. Volbeat’s lead singer, Michael Poulsen, has a really weird way of singing in which I can’t even tell what the hell he’s saying 95% of the time, but it still sounds amazing. Seriously, listen to the song and then check out these lyrics: I caught maybe a third of that, tops.