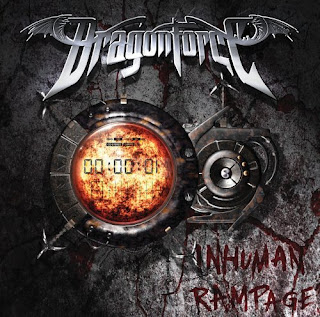 Seeing how we’re just under 1 month away from the IC2S Playlist’s first anniversary, I think I’m going to switch up the format of the update since they’re basically the same boring stuff every week and, as a result, it can be pretty challenging to actually come up with anything meaningful to say. I’m going to try out a little more of an informal, blog-like structure which might actually be interesting to somebody to read, whether they’re actually going to listen to the playlist or not.

So the Dairy Queen recently reopened for the season here in my home town, which prompted a couple co-workers and I to play a visit on our lunch break. One of the co-workers was trying to annoy the other and asked me to put on some of my “weird” music (read: not country or pop). She wanted me to put on some Brian “Head” Welch which would have been pretty funny for me, but I knew that that probably be too much, so I figured I’d go for something a little more low-key… and by that I mean Andrew W.K., because I am horrible at gauging an audience when it comes to music…

Anyway, that’s how I discovered that some people apparently consider Andrew W.K. to be “screamo” music just because he yells on I Get Wet and The Wolf (never mind that his music is about partying and positivity, not angst and pessimism). I know that music taste is super-subjective, but I find it kind of incredible that someone around my age can be so musically-sheltered that they find Andrew-freaking-W.K. too extreme-sounding (let alone that he’s on the listener-friendly end of my musical spectrum, far away from Impending Doom or Book of Black Earth). Then again, they probably think I’m crazy for not listening to country music, so what do I know?

In honour of this, enjoy some more of my “weird screamo” music, in the form of “Burn” (In This Moment, Blood) and “Through the Fire and the Flames” (DragonForce, Inhuman Rampage). I get the feeling that, if you listen to the playlist already, then these should be basically lullabies compared to some of the stuff I’ve put on there. 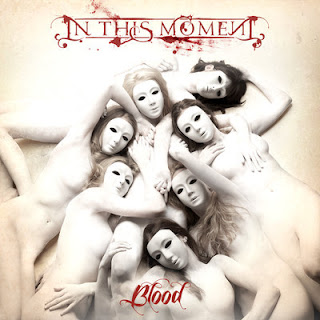