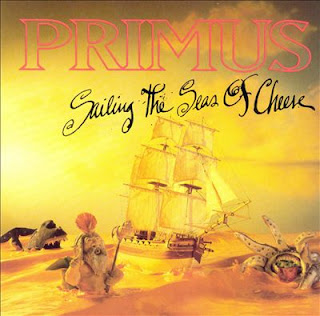 So, we’re going totally random this week. I have often wondered if rates of university education are going to nosedive in the next generation. The reasons I wonder this are many:

On a related subject, I also wonder if the rising prices of tuition, and inflation rates in general, might have something to do with the ease at which one can acquire credit these days. Now I’m not an economist by any means, so take this with a grain of salt, but these things I have been wondering. After all, if everyone had to buy a car with the money that they had on hand and saved, their prices theoretically would be significantly lower (as would the labour costs and various other steps involved with them). Naturally, the actual cost of manufacturing the object has to be taken into account, but I have a hard time believing that credit hasn’t played a major role in the current cost of living and the sky-high costs of housing in many areas. Plus I wouldn’t be surprised if it was a factor in the growing wage gaps, since creditors are always going to get paid one way or another. 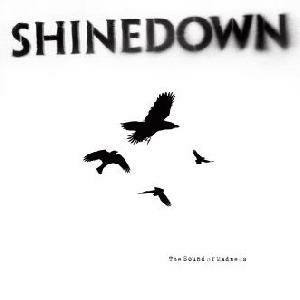 Anyway… fitting with the random subject matter this week, I picked a couple songs I’m into at the moment just for the hell of it. First up is “Jerry Was a Racecar Driver” by Primus, and “Devour” by Shinedown. Not really bands (or even songs) that I listen to all that often, but I was feeling it this week so I hope you enjoy.