Hey good readers, I’ve got an exciting week ahead of me! On the 12th, I’m going to be kicking off the paintball season by attending PRZ’s Fight for the Asylum once again. It’s a world-class paintball field and I’m extremely excited to get out and capture plenty of footage of the action. I expect that by my next blog post, there will be lots of new footage of the event on my Youtube channel, so be sure to check it out by then. I’ve been stoked for this event for the last few weeks, upgrading and testing out my marker loadout in preparation – seriously, every time I pre-register for a paintball event, it’s like a mini Christmas to me (with the carols being pump-up rock and metal).

Commando Paintball’s D-Day event has also been recently announced as being on June 14th. The Stormrunners have attended D-Day since 2011, so this will make it our 4th attendance at the event. Most of the guys are still in school and so will be missing out on Fight for the Asylum, but by June 14th they should be all good to attend – D-Day tends to be one of our best events in regards to turnouts, so I’m excited to hang out with the team and kick some ass. It also tends to be my most popular event in terms of video views, with one of last year’s videos just shy of 10,000 views on Youtube (and still growing). You can be sure I’ll be attending D-Day this year and getting even more quality footage for everyone to enjoy.

Also, I’m considering upgrading my helmet cam from the Contour HD to a Contour+2. I’ve got a few reasons for this, so I just want to put them out there. First of all, my Contour HD is in rough shape – a lot of the vital bits which keep the camera’s battery in the unit are broken. It’s still in working order, but there’s only a couple pieces actually keeping it all together, so I’m expecting this to be my last season with the camera anyway (for the record, I bought it used for a half decent price and have been very happy with the camera in all my time with it). Also, my Youtube channel is overwhelmingly paintball-related, so I think I should focus my efforts on improving that part of the channel and making it the best it can be. At present, I can only shoot in 720p (well, I technically can shoot in 1080p, but the field of view is too restricted for my liking). This was fine on my laptop, but now that I have a new computer, I can edit 1080p and 60fps footage with ease. Luckily, the Contour+2 has a much wider FOV for 1080p footage, and I think the video quality is simply better anyway, making it a very attractive option for me. The bells and whistles are also just plain cool: smart phone integration, GPS tracking, plug-in microphones, etc. Anyway, there’s no way in hell I’ll have one by Fight for the Asylum, but I hope to have saved up enough to make the purchase by D-Day – fingers crossed!

In other news, I’m going to start the next Retrospective series within the next couple weeks. I might be too busy this week to get it done, but if so then it will be posted by the 22nd at the latest. In trying to keep things fresh, it’s a very different sort of franchise compared to all the (generally horrible) action/horror/thriller series I’ve covered thus far. I’m sure you’ll like it (and have probably seen at least two of the films in the franchise as well)! 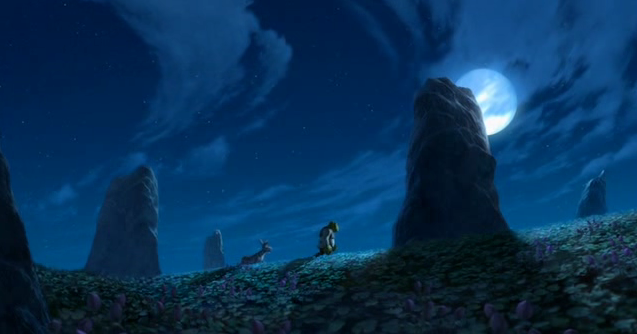