As I implied in last week’s blog post, I definitely was quite busy so that next retrospective series is going to begin on the 22nd. However, in the meantime, you can enjoy some PRZ Fight for Asylum 3 footage and a recap! 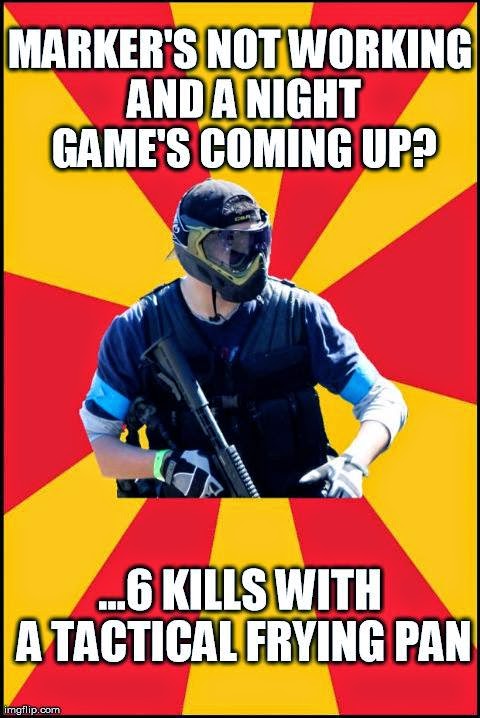 Myself and 3 other Stormrunners attended the event in Picton, Ontario. It was absolutely perfect paintballing weather – very little wind, sunny weather, not humid, not too wet and not too hot either. We played on Josh Samure’s team, which featured some pretty major teams such as Citrus Connection and the Devil Dogs (humourously, the Stormrunners got a shout out as a fellow TechPB team, even though we aren’t… but hey, I’m not going to complain about the complement). There were about 650 people playing which made for a very exciting event. 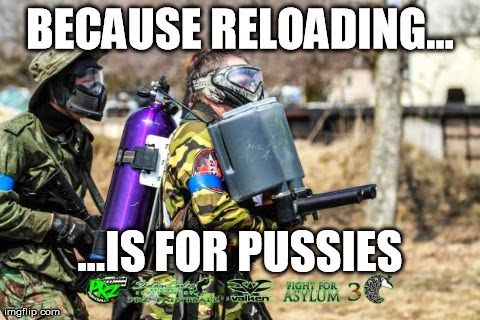 …although this guy was easily the coolest of them all.

My only complaint on the day was that the other team got absolutely smoked. They had a poor initial spawn point and were too disorganized at the beginning – they didn’t even leave their spawn point for about a minute after the break and none of their forces were sent to their alternative spawn points (a major issue because it would have delayed our reinforcements as we mopped up their troops, allowing their forces to take up better positions). The organizers did their best to even it up a bit, including a reinsertion and a ton of “air strikes” to clear our forces out, but it was definitely a one-sided day. 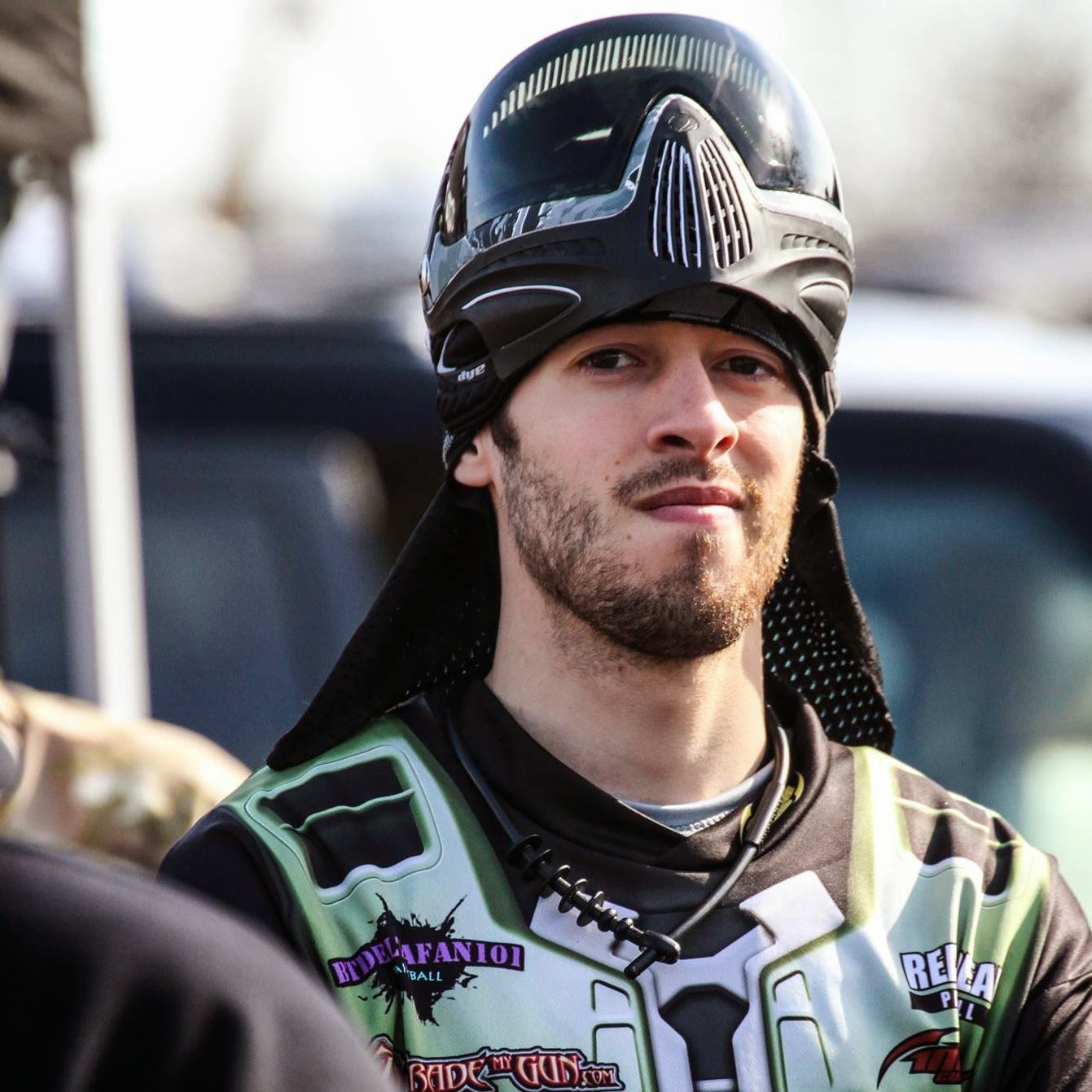 On the plus side, the Stormrunners did fantastic. The Stormrunners had a confirmed 116 kills and only 17 deaths, which is just a mind-bogglingly high number. Most of those kills were between two of our members, but I myself got 12 kills and only 1 death – not too shabby if I do say so myself. Images and videos are still trickling in, so if you’re interested then keep an eye on The Stormrunners’ Facebook page and our Youtube playlist. If you want to play with us at some point, we are going to be attending Commando Paintball’s D-Day Big Game on June 14th – if you are, leave a comment and feel free to say hi. Maybe you’ll get to be in our next video!