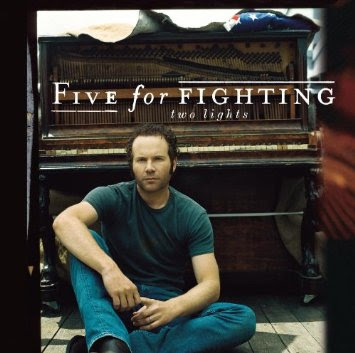 First up this week is “The Riddle” by Five For Fighting from the album Two Lights. There’s a responsible driving PSA which plays on Metal Rock Radio all the time featuring Five For Fighting’s lead singer, John Ondrasik. They play this song in the background of the PSA, and I recently started to want to hear the whole song. This led me on a hunt through most of Five For Fighting’s discography trying to find the song. It took me quite a while to find “The Riddle”, but it led me to the realization that I rather like Five For Fighting. Obviously I’m a person who skews more towards heavy music, but every once in a while I just feel like settling into something soft and hopeful. “The Riddle” is one of those songs which really fits that bill, it’s very optimistic and cheerful. 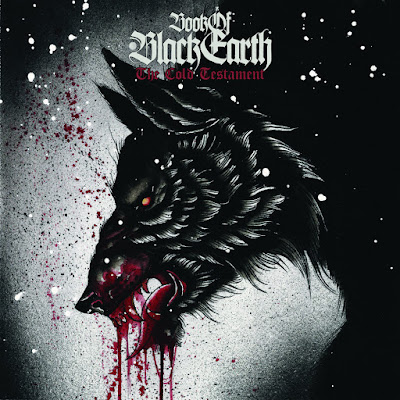 …and then on the other end of the spectrum, we have “I See Demons” by Book of Black Earth from their album The Cold Testament. I came across this band as a total fluke while searching for Iron Maiden’s awesome new album, The Book of Souls. While typing into the search bar, suddenly Spotify recommended Book of Black Earth. I was instantly intrigued, checked them out and was pretty impressed by what I heard. This experience underscores a couple lessons for me. First of all, free-listening music platforms, such as Spotify, have a ton of potential to introduce you to totally new music which you never would have come across via more conventional means (eg, the radio only plays a handful of genres and even internet radio doesn’t branch too much). This seems to work for producers as well, because I actually went and purchased a copy of The Cold Testament to show my support. The second lesson I learned was that, despite some opinions to the contrary, cover art is still super important in the digital age. I mean seriously, look at the cover for The Cold Testament. It’s freaking epic. As soon as I saw it I thought “this must be a really cool metal band” and was not disappointed.