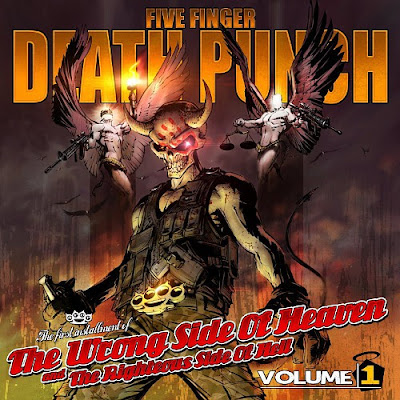 I’m absolutely loving Jim Sterling’s new podcast, the Spinoff Doctors, where Jim Sterling and Conrad Zimmerman skewer video game movies. The most recent entry was for the 2007 Hitman film, which was disappointingly terrible. However, in the process of watching it I started thinking “man, this feels like a Skip Woods movie…” For the uninitiated, Skip Woods is a screenwriter responsible for some notoriously bad films, such as X-Men Origins: Wolverine and A Good Day to Die Hard. In addition to those 2 turds, I have also seen one of his “smaller” efforts, Sabotage, which was pretty much nonsense.

Anyway, as soon as the credits started rolling on Hitman, I checked the credits and it turns out that I had forgotten that this was indeed one of Skip Woods’ earlier screenwriting duties. I’ve seen 4 of Skip Woods’ movies now and they have been universally wretched, but the man himself has some very interesting elements which make me want to write about him. I might see about writing up a little analysis post about Skip Woods here sometime in the near future. After all, when you have to ask whether a major Hollywood screenwriter is even a real person, you know that there’s something up. 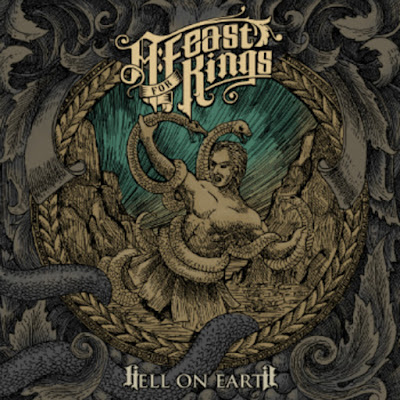 Oh, and speaking of awful writers, first up this week is “The Wrong Side of Heaven” by Five Finger Death Punch. Now to be fair, this is definitely one of their better songs. It’s not exceptionally well-written, but it is solid and far from the bro-metal misogyny, angst and whining which typically exemplifies FFDP’s catalogue. My second pick this week shows how you can pull off angst effectively and without sounding like a spoiled brat, with “React / Regret” by A Feast for Kings. I am still holding out hope that XXI will go back to their metalcore roots after the tepid reception of their debut album Inside Out. It was an okay debut, but it was severely lacking the punch that their previous EP, Hell on Earth, provided in spades, and even lacked the power of the “Memories” single.