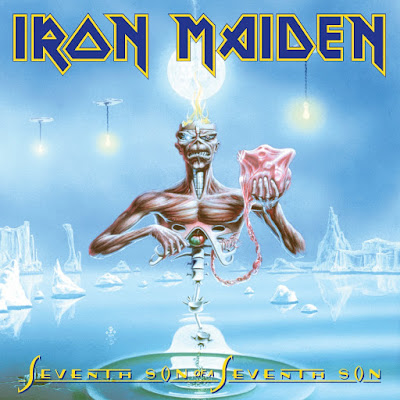 I’ve got to say, I have been looking forward to this playlist update for a while now. The reason for that is because I have REALLY gotten into Iron Maiden’s discography now and have been listening to their music pretty much every day lately. In fact, narrowing down to just one song from them this week was hard enough. In the end though, I decided to settle on the title track from arguably my favourite Maiden album, “Seventh Son of a Seventh Son”. This album just exemplifies what I love so much about Iron Maiden, the sweeping epics, the tackling of simple (but deep) themes and some absolutely killer guitar solos. Seventh Son of a Seventh Son seems to get overlooked in favour of more of the “classic” Maiden albums (Piece of Mind, Killers, The Number of the Beast, Powerslave, etc), but for my money it’s criminally underrated. That said, it also demonstrates just how deep Iron Maiden’s discography is. Seriously, if you aren’t listening to them already, the damn well do it. 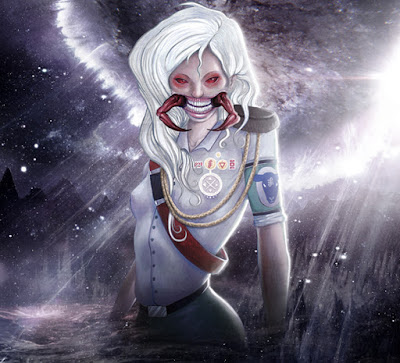 I also knew that I wanted to play some Showbread this week. I initially was going to go with “Dear John Piper”, but with all the insanity going on in the States at the moment due to the nomination process, another song really jumped out at me. “I’m Afraid That I’m Me” might be Showbread’s best song that encapsulates the political religiosity of American evangelicalism:

“‘Blessed are the meek’ succumbs to ‘might makes right’ / “turn the other cheek” succumbs to pre-emptive strike / “love your enemies” is fossilized beneath the frozen tundra / and ‘blessed are the poor in spirit’ is devoured by ‘God bless America’.

You file the children into the classrooms, make them stand and say an oath / and when we ask ‘should I love God or my country?’ / you smile and tell us ‘both.’ / We’ve hidden the God we claim we serve and driven him beneath the floorboards / but I can still hear this still, small voice / and I can’t take it anymore”

What else can I say? For all the political and religious commentary, it’s clearly a very deserving song to add to the IC2S Playlist.