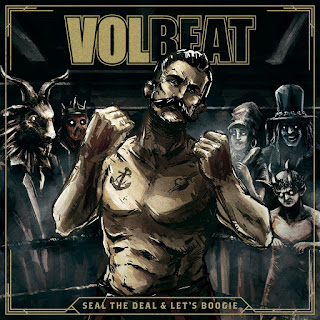 So we’re now just a week short of the playlist’s 1 year anniversary, and the point where I’m probably going to stop updating it so regularly (or, at the very least, stop flooding the blog every week with Playlist updates that I doubt anyone actually cares about). The limited time is actually making it a little difficult to pick music, and I was actually going to pick some Impending Doom or Project 86… however, then Volbeat announced Seal the Deal & Let’s Boogie and released “The Devil’s Bleeding Crown”. If the rest of the album is as good as this single, then we’re going to be in for an absolute treat! Volbeat tends to be a bit of a singles-oriented band (similarly to Disturbed), meaning that this might be best of the best on the album, but I’m glad to hear that their sound seems to only be getting better. We’ll have to see I guess when the album drops.

Going along with that, I also picked “Babylon the Murderer” by P.O.D., which is pretty much universally considered one of their best songs in recent years. I’ve always liked how P.O.D. has a very reggae-influenced sound, and this has to be one of their best examples of mixing it with their signature hard rock. 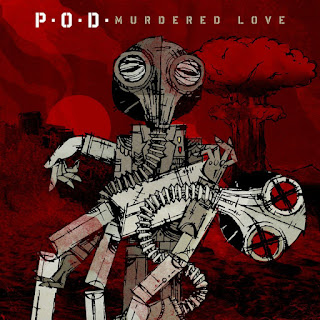 …Anyway, I’m going to make this a little shorter than normal just cuz what I originally was planning on writing about has ended up getting spun off into a whole post of its own that I’ll put up later this week. Look forward to it!