I recently began replaying Dark Souls, this time on PS4 with the remastered edition. Having played a ton of Soulsborne and Souls-like games in the past few years, it’s fascinating going back to the game which really popularized the modern action game formula. I’m definitely enjoying myself, but that got me thinking about all the things I love and hate about this franchise and the subgenre it spawned… and wouldn’t you know it, I have a series on this blog which is about just that! So without further ado, here’s what I love and hate about the original Dark Souls! 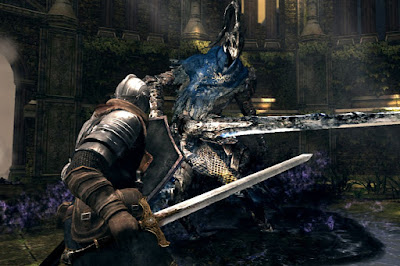