A bit of a quick post this week on, coincidentally, the 5th of November. Not that I’m an anarchist or even a huge fan of V For Vendetta, but the date has a bit of pop culture significance so it’s notable in itself. 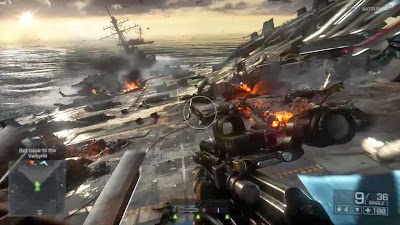 Anyway as you probably know, Battlefield 4 was released a week ago and (predictably) I’ve been playing the shit out of it. Actually, I rented it for 4 days and have since had to return it, but I’m already jonesing to play again. I’ve only gotten ahold of the PS3 version so far, but I’m stoked to see it in action on the PS4. I’m actually surprised at how BF4 turned out on PS3, the beta had tempered my expectations, but it’s fully-featured and functional. Graphically, it’s muddier and has worse textures than BF3, and I think the maps might have been shrunk, but overall if you can’t get any other platform then the current-gen versions of the game are certainly a lot of fun. When I’m a bit more acclimatized to it I’ll probably make a new “Battlefield Tips” post, but in the meantime you can check out my Battlelog profile. I’m also seriously considering buying an Elgato Game Capture HD to record in-game footage, so keep an eye out for that – my Youtube page might be getting updates in the near future… On the negative side though, the netcode needs some retooling, at the moment it’s extremely frustrating getting killed in what seems like a single shot by everyone. I probably need a bit more practice (it took me about 30 hours to acclimatize to Battlefield 3 from Battlefield: Bad Company 2), but hopefully this issue is rectified in the PS4 version, or a patch comes along soon. 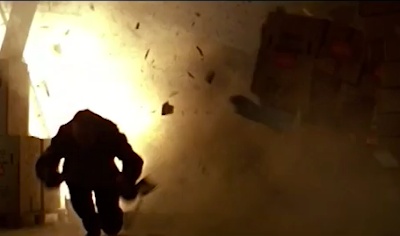 I think I’ve also got the next Retrospective lined up, partially out of convenience since one of my brothers owns the whole series on DVD. I don’t have a firm date on when I’ll begin the series, but it should be before the end of the month… actually, now that I think about it, that’s pretty much perfect and should coincide well with future events… and I won’t say anymore than that. Ho ho ho. In any case, I’m thinking of doing something unconventional for the Retrospective after this one, so be sure to keep an eye on the blog in the new year! 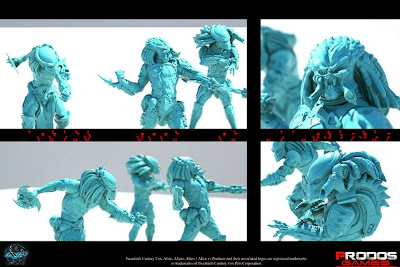 This is a bit of personal excitement here, but there’s an AVP miniatures game coming soon, and based on the sculpts it looks FANTASTIC. I’m seriously stoked beyond belief for this. It’s coming to Kickstarter and traditional retail methods soon, so I’ll post up a link when it becomes available and when more info is released. In the meantime, I need some people to play it with on release… 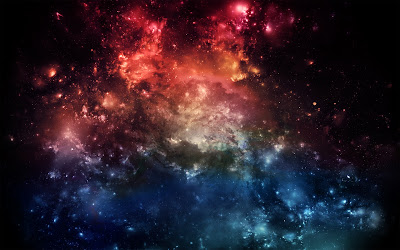 Finally, a bit of exciting news. I have begun writing a sci-fi novel, which will expand into a series at some point. Of course, this is assuming I finish it – I already have an unfinished manuscript sitting on my computer from an abandoned project so I don’t like to count my chickens before they’re hatched. The novel is largely in the conceptual stage at the moment, but I’ve got the basic trajectory of the story developed and have written first drafts of the prologue and about half of the first chapter already. All-in-all I’m pretty excited about it and sincerely hope I actually take the effort to finish the damn thing!