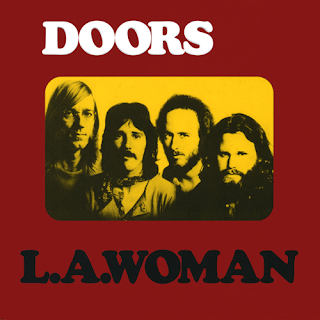 I saw The Witch in theatres this weekend, and it was a bit of a strange experience. On the one hand, it was really well shot and directed, turning the New England countryside into an incredibly dark and foreboding landscape. The horror elements also are very classically-styled, with long build-up and a tense score doing wonders to make the film’s horror-moments very unsettling. There were also some great performances, even by some of the younger actors.

Oddly enough, it seems like the sort of film that you’d have the most appreciation for if you have at least a passing familiarity with early American colonial literature. I’m sure that any horror fan can appreciate much of the movie, but some of the stranger elements might not make a ton of sense if you don’t at least understand Puritan beliefs and folklore (and the ending in particular). Stuff like cabals of witches in the woods, the devil taking form and hiding amongst us, the idea that God was an angry, vengeful monster looking for an excuse to damn you, witches kidnapping children and turning them into paste, the garrison mentality, etc – the film hews very closely to the folklore of the time, which is a very interesting idea, although it does weaken the narrative somewhat (again, particularly the ending). It’s one of those movies that I wasn’t sure what to think at first, but a couple days out I’m growing quite an appreciation for it.

On the entirely different side of the spectrum of quality though, the day after that I saw Street Fighter: The Movie for the first time. Similarly to Troll 2, it was so bad it was hilariously entertaining. I know it’s kind of a cliche at this point to praise Raul Julia’s performance as M Bison, but he was so deliciously campy and over-the-top. The film is objectively terrible, bloated with too many thinly-sketched characters and poorly-edited action scenes, but Julia manages to single-handedly make the film worth watching with his intentionally-hammy performance. 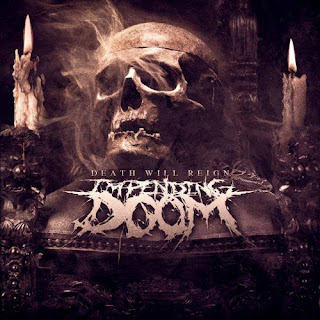 My selections for this week have basically nothing to do with any of that, aside from the fact that they continue my recent theme of songs which are extremely different from one another. On the one hand, we have the ethereal and subdued rock classic “Riders on the Storm” by The Doors, and on the other we have “Beyond the Grave” by Impending Doom, a death metal tune that compels you to scream along with it with your fist pumped.