While it isn’t actually a part of the Souls series, Bloodborne is in a similar mold with some very key differences. In fact, FromSoftware would take inspiration from Bloodborne and carry it forward to the Souls-series proper. As a result, it’s clearly worth lumping this game into this love/hate series and see how it relates with the main franchise. 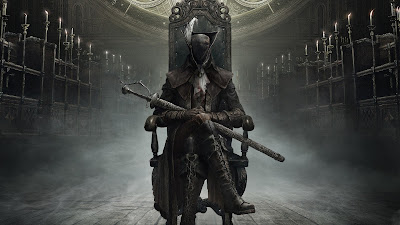