Over a year ago I wrote the first of what would become my Love/Hate series, a retrospective of the pros and cons of each generation of Pokemon. Since then, we’ve obviously gotten the start of another whole generation of Pokemon with Sword and Shield and, having completed the main story and gotten some time to mull over my feelings on the game I feel like it’s time for a Love/Hate update. That said, this is of course only my opinion and there’s the potential for it to change over time (opinions on the Pokemon themselves in particular are likely to soften as more time passes). So, with that in mind, let’s get this started! 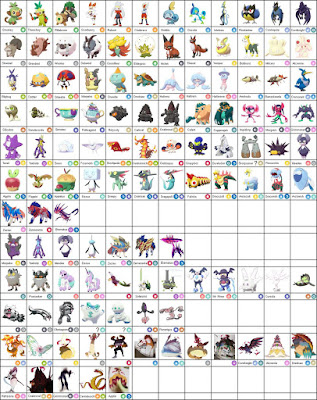