Before we start this week’s IC2S Playlist update, I have a bit of timely good news. Last week I mentioned that A Feast For Kings’ lead singer, Eric Gentry, had died in an accident about a year ago and was hoping that they would be able to keep going without it hurting their sound. Well, not even 3 days passed between me writing that and a news article about the band popping up on my Facebook feed. The band has officially signed with Tooth & Nail records and has rebranded themselves as XXI. Most importantly, they have released a new song as a tribute to Gentry, and it ROCKS. The music video is in the link, I really recommend checking it out, it’s both heartbreaking and face-melting at the same time. All fears I had for the band’s future have been laid to rest, so you can expect more from XXI when their debut album drops. 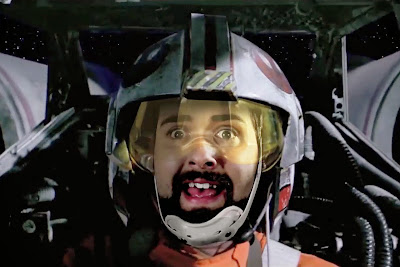 First up this week is a cover of “Habits (Stay High)” by David Unger. You might know David Unger from his parody videos on Youtube where he takes a pop culture subject (eg, Home Alone, The Walking Dead, Star Wars, etc), then writes a really heartfelt love song about it, and then superimposes the band’s faces onto scenes from the movie/show. They’re pretty funny, while managing to be good songs on their own merits. He also does covers, and I really like this one in particular – in fact, I prefer it over the original version by Tove Lo, partially due to Unger’s really emotional singing, and partially because the song makes more sense to me when it’s sung by a man (might just be bias on my part, but the lyrics just come across as something a guy would be singing rather than a woman IMHO). 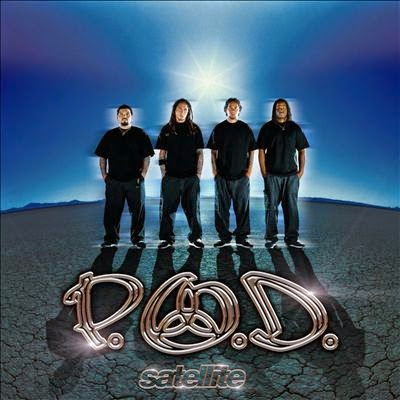 Next up is “Set It Off” by P.O.D. from their best album, Satellite. I have an embarrassing confession – for some reason I thought that I had already put the acoustic version of “Panic & Run” on this playlist, because of that post I had made about how much I liked The So-Cal Sessions. If I had realized this earlier, then I would have thrown in some P.O.D. within week 2 or 3. And speaking of surprises, I was also surprised this week when I discovered that P.O.D. has a new album coming out this August. I might have heard some rumblings a while ago, but if I did then I totally forgot about it because of all the buzz surrounding The So-Cal Sessions. Naturally, now I’m totally stoked and can’t wait til August rolls around!

Anyway, as for the actual song, “Set It Off” is just plain kick-ass from start to finish. Appropriately, this song is the one that kicked off quite a few things for me. In the summer of 2002, my parents had sent me off to a Christian camp for a week, and my counselor would listen to this album all the time. This song served as my introduction to, and started my love for, hard rock/metal and P.O.D., and has had such a massive impact on my life that I have a hard time truly quantifying it. I can’t really say what direction my life would have gone without that week at camp; I wouldn’t like half of the bands I do now, and who knows what sort of music I would be listening to. So, um… yeah. Great song, I love listening to it, and am glad that it’s finally getting its due on the IC2S Playlist.