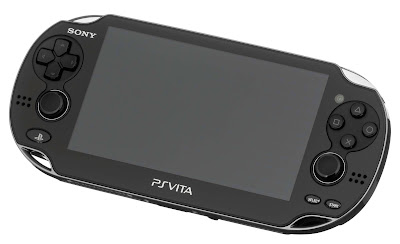 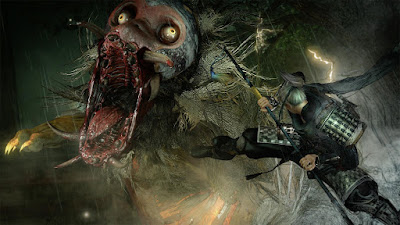 Critical reviews are an endless source of discussion in popular culture. On the one hand, they offer a useful tool to sort through content and get a general idea of whether the product will appeal to you. On the other hand though, people often bristle at review scores and find themselves in a sharp divide between critical opinion and public perception. TotalBiscuit recently put out a pretty good video highlighting the disconnect between reviewers and the general public after the latest debacle regarding review scores of the Mad Max video game. In case you don’t feel like watching/listening to a 40 minute video, TotalBiscuit basically says that reviewers and the public have differing opinions on what constitutes value, that the public tends to value familiarity over innovation and that the public puts too much stock into review scores rather than the content of reviews themselves. While I liked the video, I think that TotalBiscuit waffled a little too much and didn’t really dig hard enough into the issues at hand for my tastes. 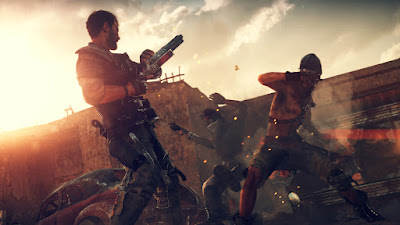 First off, I will agree 100% that people (particularly video gamers in my experience) put way too much emphasis into review scores. This is generally where the most ridiculous controversies spring from, such as the numerous occasions where reviewers have received death threats for giving games a glowing 9/10 review. This is due in part to some members of the gaming media’s really poorly skewed scoring system, which has messed with gamers’ expectations of what score a game should receive. I can’t be the only one who has noticed that many video game reviewers tend to score games very “softly”, giving almost every major release an 8 or a 9, with one or two huge releases typically getting 10s. For many gamers, this has created the expectation that games scoring lower than a 8 are unacceptable, even though the scale itself has been incredibly devalued and uninformative (and even then, they have a hard time accepting an 8 for a hyped, triple-A release).

In spite of its problems, I actually rather like the 10-point review scale (or its various gradients, such as the 100-point scale). As a bit of a stats geek, I like the idea of being able to quantify my feelings towards a piece of media through a simple system like this. This is the whole reason that I signed up for an IMDb account more than a decade ago and have been tracking every movie I’ve seen ever since. Obviously it’s still not perfect – “so bad they’re good” movies such as Troll 2 get a low rating for quality but I find them endlessly enjoyable. Other movies just may be super generic or very flawed, but I like them quite a bit anyway (such as Howling V).

That said, I don’t find websites like Metacritic to be very helpful*. Metacritic prioritizes review scores over the content of the reviews themselves, effectively making anything but that final score worthless. This also becomes problematic when different reviewers use differing review scales – since many game reviewers are “soft” these days, the few that actually do use the full spectrum of the 10-point scale can knock a game’s Metacritic score down and cause an uproar. This becomes even more distressing though, because publishers have been known to hand out bonuses to developers for hitting score-thresholds on Metacritic. How about this publishers: if you want the game to hit a score-threshold on Metacritic, then maybe give your developers more time to polish the game and don’t hold them to a hard-and-fast release deadline? Or worse, what are the odds that the desire for high review scores and sales stifles creativity by stifling innovation? 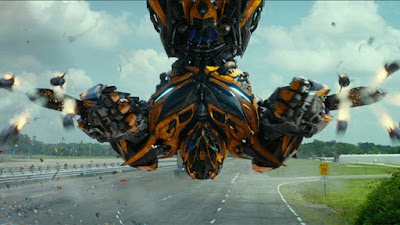 Another element that I thought that TotalBiscuit missed the mark on was the disconnect between critics and the public. He was acting like he thought critics were on a totally different wavelength from the rest of us. Personally, I think this stems from a misunderstanding of the purpose of critics. In essence, a critic is someone who has studied, and consumes, a lot of media and therefore has an informed opinion on whether individual media is worth consuming, which they pass on to the public as a form of service. Having seen a wider variety of good and bad content than most consumers, a critic tends to be better able to judge the quality of a piece of art. That said, it must always be remembered that a critic is just a professional giver of opinions – even the best critic will find themselves at odds with other critics and/or the public at times and it isn’t unheard of for peoples’ opinions to change over time. The critic’s own preferences can also affect the review process – it’s pretty common for horror movies to get mixed to negative reviews, even if they’re well-regarded amongst fans of the genre.

The disconnect comes from a couple elements of the differences between critics and consumers. Many consumers will have a very limited scope of the media – they may only watch summer blockbusters, or only play first person shooters, or not have a lot of interest in the finer points of a genre outside of whether they enjoyed it or not. As a result, reviews might not even be that big a factor in their purchase, but rather a badge of pride that something they like is considered “good”. These will often be the consumers most vocally hostile towards critics as, from their perspective, critics are held in high regard but do not line up with their understanding of media. This is related to arguably my favourite post on this blog, Translating Ideology, where I explored the gulfs that form between people with different world views. It’s a strange dichotomy – they may personally dislike critics for disagreeing with their perspectives, but still hold their opinions as authoritative and somehow able to diminish their media. Consumers in this mindset need to keep into perspective that, in the end, critics are just putting out their opinions.

Perhaps this prods at a deeper area of resentment though – the old hatred of “snobby intellectuals” versus the uneducated “everyman” who knows what is actually good and what isn’t (this is what Conservapedia would refer to as “the best of the public”, and you know it has to be great if Conservapedia endorses it…). I wouldn’t be surprised if there is an element of this in complaints about snobby critics, where the consumer is literally too unlearned on the subject to understand the critic’s perspective. Bear in mind that this isn’t to say that the consumer is wrong to enjoy whatever media they want to, but it is worth understanding that the divergence between critics and consumers comes down to a wide variety of personal experiences, not simply because “critics like innovation, consumers like what’s familiar” as TotalBiscuit boils it down to. 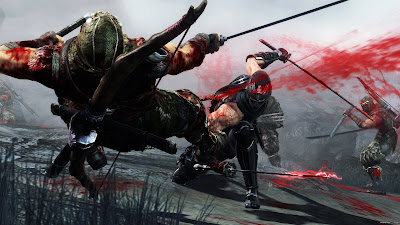 Wrapping things up, I think that we need to keep a few things about reviews in mind in the future. First of all, don’t put all your faith in review scores, but be sure to read the full reviews to see if you agree with their analysis. Secondly, understand that a “low” review score can still be great – I really enjoyed Lollipop Chainsaw and Ninja Gaiden 3: Razor’s Edge, both relatively low-scoring games which I feel deserved their lower score for technical/design reasons, but which were still well worth playing. I myself gave Alien Isolation a 6/10 on this blog, but enjoyed it for the most part and would recommend trying it. Lastly, keep in mind that the opinion of a critic is just that – an opinion. If you have different experiences than they do, then you may disagree and that’s totally fine. Don’t let it diminish your own feelings towards a piece of media.

*That said, I actually quite like Rotten Tomatoes’ system. Instead of just averaging the differing scales of a handful of critics, Rotten Tomatoes measures from the number of critics who “liked” and “disliked” the movie and then gives it a “fresh” rating if more than 60% of critics liked it. It’s a much better aggregate system in my opinion and tends to be my personal source for information on a movie’s reception.