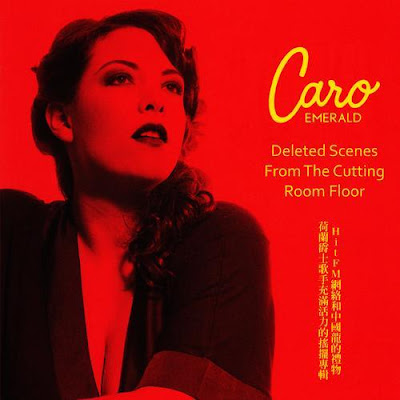 So I’m trying something a little different this week and going with a bit of a loose theme in my song selection… I’ll let you figure it out, because it should be pretty obvious when you listen to them. First up is “Just One Dance” by Caro Emerald from Deleted Scenes From the Cutting Room Floor. This might just be the absolute best Caro Emerald song, and I’m actually kind of surprised that I like it so much. I’m usually not a huge pop music fan, but I can see this slotting into a Top 40 playlist very easily. The song is just really catchy, with Caro’s fantastic singing voice and extremely classy style (in spite of the decidedly seedy subject matter) leading the way. 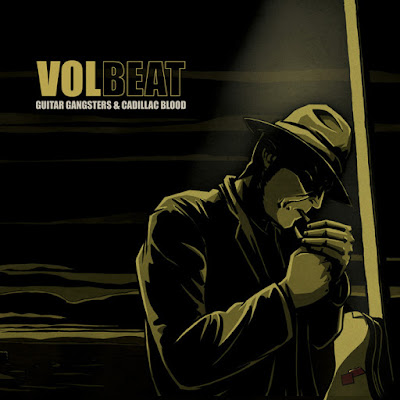 Second this week is “Maybellene i Hofteholder” by Volbeat from Guitar Gangsters & Cadillac Blood. Guitar Gangsters… might just be my favourite Volbeat album, and “Maybellene i Hofteholder” is definitely my favourite song from it. Besides sounding awesome, the lyrics are also really interesting and tragic, in a kind of a strangely pathetic way. The song is told from the perspective of a creepy old bastard who becomes obsessively infatuated over an exotic dancer at the local club, Maybellene. When he tries to tell her how he feels, she rebuffs him. He doesn’t take this particularly well, and he chases her back to her apartment, where she locks him out. In desperation, he sets a fire to try to smoke her out of the house, but accidentally ends up burning down her home and kills her in the process. For whatever reason, the fact that the main character is such an obvious idiot endears me to this song quite a bit. Perhaps it is because it’s such an unorthodox, self-aware, tongue-in-cheek “love” song.