I’ve been labouring for quite a while on what to write this particular blog post on. I had pretty much no inspiration, aside from lots of little developments which could make for a half-decent (if scatter-shot) quick fix. However, Saturday just dropped a topic into my lap like a hilarious gift from the heavens. In case you didn’t see the Google doodle, it was International Women’s Day, and the fails were (expectedly) abundant on my Facebook feed.

Anyway, first off was Blood Bowl‘s post. As a bit of background, Blood Bowl‘s a bit of an odd tabletop football spinoff of Warhammer Fantasy. It has also had a couple PC games, a new one which is coming out sometime soon. I’m actually looking forward to the game, but my enthusiasm was tempered a little bit when they posted this picture as a celebration of International Women’s Day: 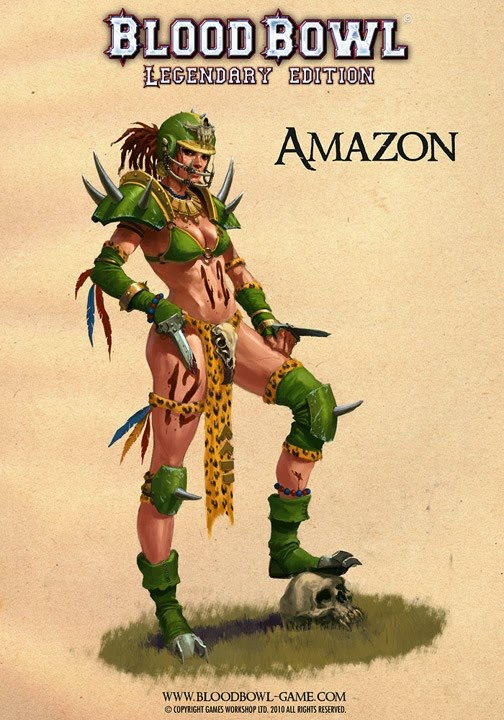 “Today is March 8th! Be wary when on the Blood Bowl pitch, as the Amazons are fiercer than ever on this precise day! Happy Women’s Day!” – Actual caption

That… uh… wow. Predictably, pretty much every comment on the photo was very angry at the insensitive nature of the post – after all, the picture represents an objectified male fantasy of a woman. On any other day I doubt anyone would have batted an eye at it, but trying to tie this into a celebration of women and women’s liberation was just stupid… that said, I’m still gonna buy the game probably. When I reposted it though, the first commenter said something particularly dumb: “Honestly, it’s lest sexist than another ‘get back in the kitchen and make me a sandwich’ joke”… well no shit, but that doesn’t mean it gets a free pass either. 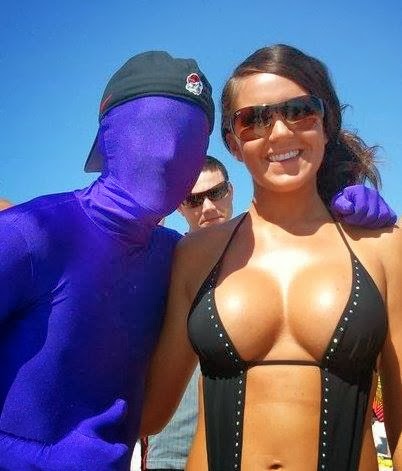 Literally, they posted this photo with the caption “Happy International Women’s Day”. This one doesn’t even bother to hide the fact that it’s sexist… in fact, I find it hard to believe that is isn’t an intentional middle finger to the concept since it’s brazenly putting the girl’s breasts on front-and-center. Would you have even noticed there was a morph suit in the picture? Probably not (although maybe that says more about the male brain than anything). Anyway, on behalf of men who aren’t total douchebags, I apologize for how stupid many of us were on March 8th… sorry!