Just a quick post this week with some updates on life and the blog. First of all, I got a new computer finally! For the last couple years, I’ve been operating off of a relatively cheap laptop which I always considered a stop-gap to a longer term solution. It was adequate for school, but when I wanted to do video editing it could barely handle it – rendering would take hours, video clips couldn’t be more than 720p at 30FPS, etc. Plus it couldn’t handle PC gaming beyond the least-intensive titles (thank God for Civilization IV). Anyway, the new computer is doing quite well for me, with my only real complaints being that I think I need a better network card and that Windows 8 is idiotic. Well, I’m also having some troubles with DayZ, but I chalk that up to my Internet connection and the game’s buggy alpha status rather than the computer itself (by the way, get DayZ, it’s addictive).

Related to the new computer is some paintballing news. My team, The Stormrunners, is gearing up for the 2014 season, our fourth as an organized unit. In anticipation for this, I have put together a video of the highlights from the 2013 season, it should be online soon so keep an eye on my Youtube page for it!

Finally, it’s been almost a month since the last retrospectives series ended, so it’s getting pretty close to the time for the next one to start. I’ve been mulling over three possible franchises for this latest series, but I think I’ve finally narrowed it down to a single candidate. I was considering doing something quite different, but I’ll save that for sometime in the future for now… Anyway, I’m going to set a firm start point of February 11th for this series, so be sure to tune in for that. 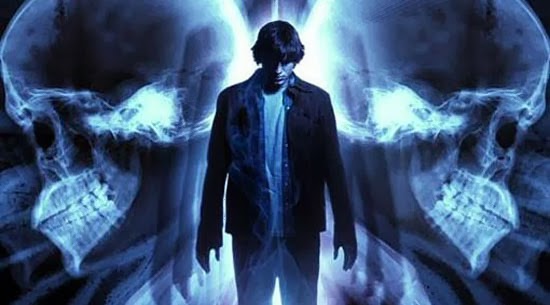