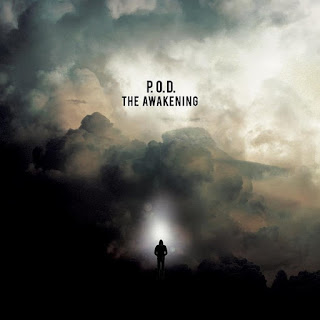 First up this week we have “Am I Awake?” by P.O.D. from The Awakening. While I was a bit worried that P.O.D. wouldn’t be able to pull it off, I’m happy to say that The Awakening was fantastic. While I would say that they’re my favourite band, P.O.D. is typically rather uneven – even their best albums usually have a couple tracks which aren’t very good. However, The Awakening is easily their most consistently good album since The Fundamental Elements of Southtown from way back in 1999. My only real complaint is that I’m not a fan of the story interludes which tie the album together. On the one hand, they do make the album a little more meaningful by linking the songs together. On the other hand, the acting in them is usually pretty awful, the writing is very “on the nose” and they don’t really seem to follow on another very coherently. This doesn’t detract from my assessment any (if you even have a cursory knowledge of Audacity then you can edit these bits out or make them skippable), but it is a bit of an annoying blemish on an otherwise solid package. 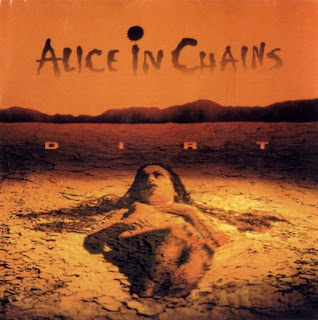 Secondly, we have “Them Bones” by Alice in Chains from their album Dirt. I had to find a new internet radio station to get my metal fix because Weathered Steel sadly went off the air. I’m now listening to a station called Metal Rock Radio, which I am enjoying overall. On my first day listening, they played “Them Bones” and it brought back a flood of nostalgia. When I was a kid, my brothers and I would play ATV Offroad Fury on PS2 all the time. This song was one of the highlights of the game’s soundtrack, and has made me do some digging on Spotify to see if any of my old favourite game soundtracks are there. I haven’t dug too deep into Alice in Chains’ back catalogue yet (I own The Devil Put Dinosaurs Here and have heard a few things on the radio), but I do quite like them… in fact, I’d go far enough to say that they’re probably my favourite grunge band (suck it Nirvana).